Paris is more than just a city of Romance

June 2017, I was on my first ever tour of Europe. During my very short stay in Paris what I saw was really larger than the life. Till now I had just dreamed of visiting this city.

After a full day of city orientation tour; I was completely tired. Walking through the streets of Paris takes you to the dream world. A dream which I saw with eyes wide open. I was amazed by the fact that Paris itself has 130 museums. The city is a perfect blend of modern architecture and historical monuments.


Arc de Triomphe; which stands apart among all; stands in the center of the Paris. It was built between 1806 to 1836; is in honor of those who fought for France, especially who fought during Napoleonic wars.

Drinking champagne on the top of Eiffel, Cuddling on the bank of Seine river, a cruise ride, admiring the beauty amidst arts of Louvre Museum indeed Paris has lots of ingredients for romantic couples.....

Paris: For the art lovers


Home to Leonardo da Vinci's Monalisa, Louvre Museum is considered as greatest of all museum. I wasn't knowing that it is going to be that huge and four-five hours spent could barely take me to the half of the museum. No wonder you need a week to really take it all in.
We literally followed the map to visit the Monalisa's painting. Yes, Monalisa is always surrounded by the crowd. No wondering she is smiling!!
This museum is a treat for the art lovers and who closely follow the history. But it won't disappoint the visitors like me as well. The Napolean apartment will truly show you the meaning of the phrase 'Live life king size'. Apartments are exceptional records of second Empire decorative art.

Paris: to cure your wanderlust 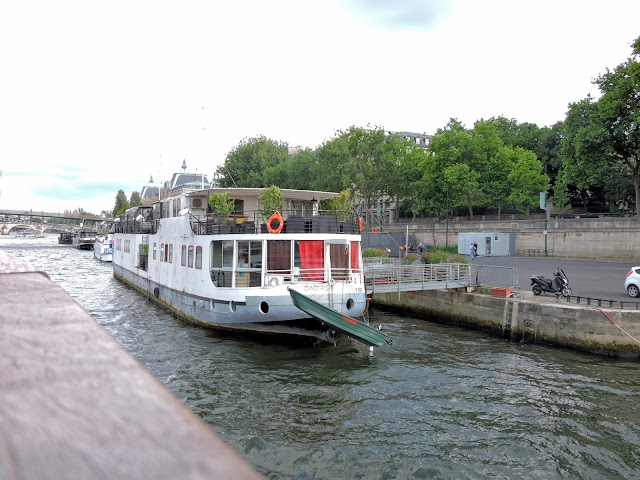 The Seine is the main artery of the city. Passing through all the major landmarks; cruise takes you through wonderful views and delicious food with no traffic involved. What else you expect on a beautiful evening. 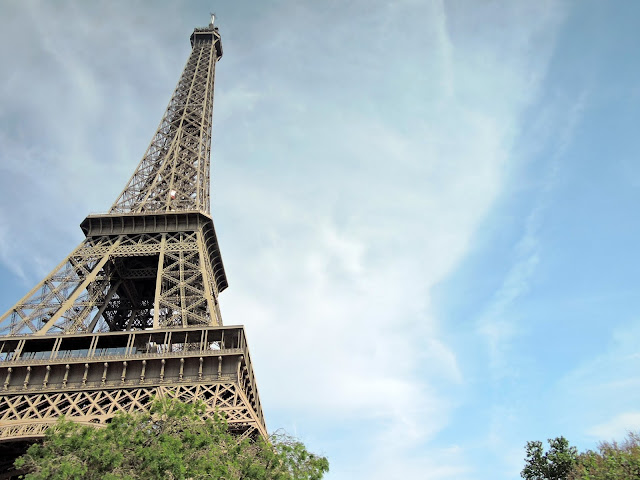 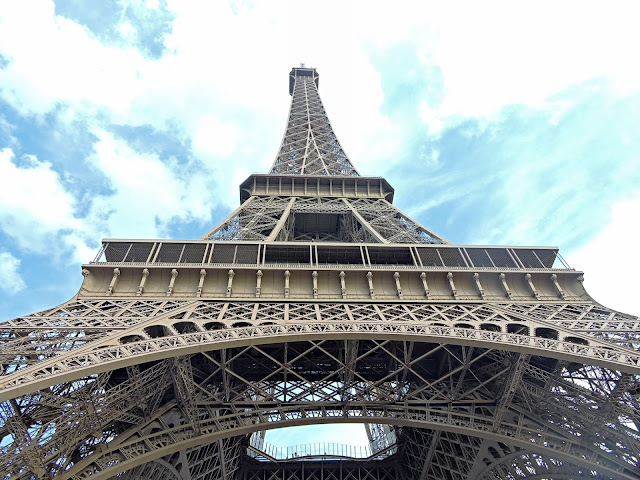 Standing on the bank of Seine river, Eiffel tower gives a 360 view of the whole city. The Eiffel tower was designed by a French engineer, Gustave Eiffel to celebrate the 100th year anniversary of French revolution. The tower has 20,000 light bulbs that sparkle for 5 minutes, every hour from nightfall till 1 AM.

Paris: The city of light 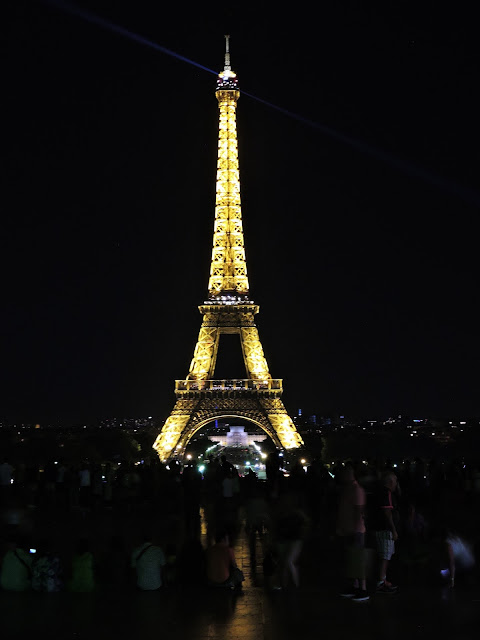 The real charm of Eiffel tower is at night. How 20,000 lights glow in sync with the music. The music and light effects are so soothing; they give a lifetime memories. The best view of Eiffel tower is from Place du Trocadero.
While walking on the streets of Paris at night, street lamps will definitely catch your attention. Placed in a sequence with dim light glowing; those old fashioned lamps give a festive look to the city. 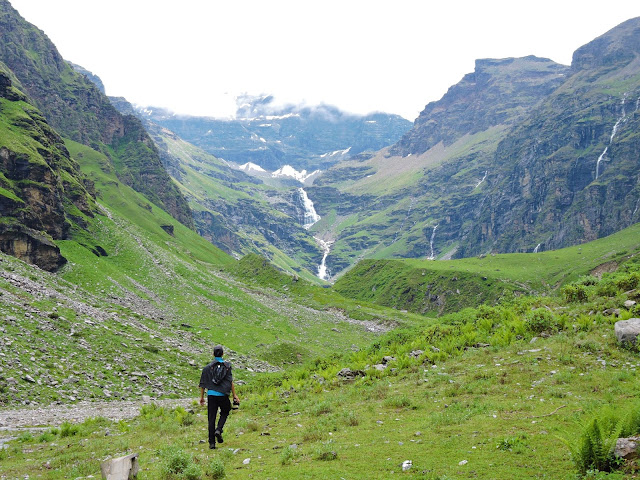 Rupin pass : A place to find your self!